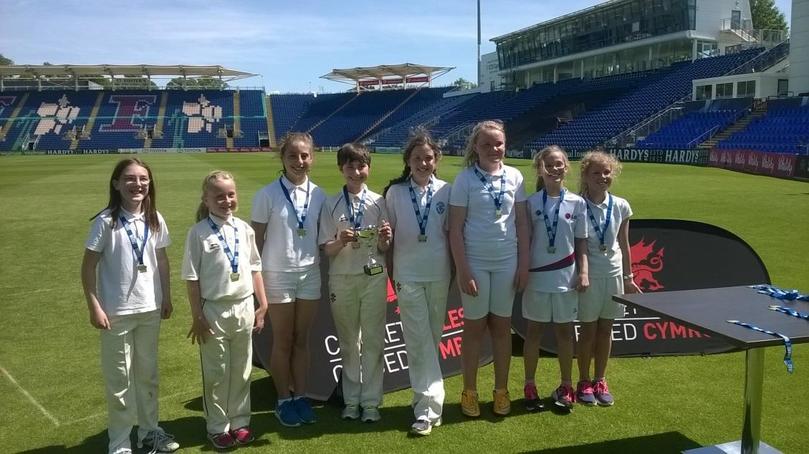 A big congratulations to Poppy Riley, Ciara Gallacio, Amber Johnson, Emma Jones, Freya Kuningas, Megan Partridge, Rebecca Denham Jones and Yasmin Belhadj who were crowned Cardiff County Kwik Cricket Champions 2015. After a qualifying from the heat stage of the tournament, they headed to the Swalec Stadium for Girls Final Day. The girls won all of their group stage games which led to them playing Howells in the final. The girls played their best match of the season and with some incredible batting and bowling took the title. They will now go on to represent Cardiff in the South Wales Finals! Well done Girls! 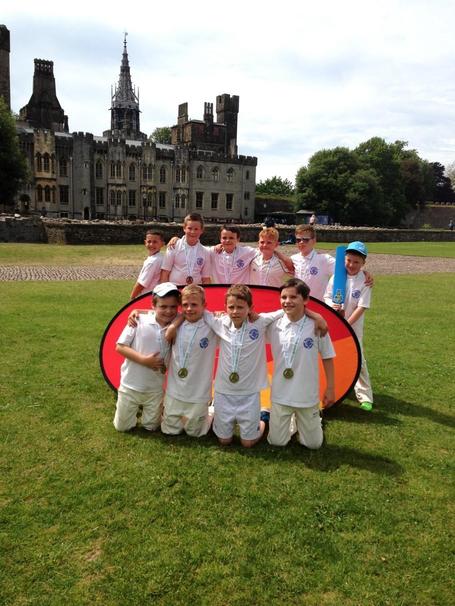 Well done to Jack Trotman, Theo Lewis, Matthew Light, Will Clarke, Alex Ridout, David Lewis, Charlie Flynn, Jolyon Knagg, Lloyd Williams and Kaiden James who won the Urdd County Kwik Cricket competition. They then went on to represent Cardiff in the National finals. Playing outstanding cricket throughout, they made the semi-finals therefore making us within the top 4 schools in Wales!! Brilliant achievement boys!